After the “Dukes of Hazzard,” Ben Jones was selected to the United States Congress from the Fourth District of Georgia and served two terms before redistricting took his seat. Although he then returned to his entertainment career, Jones keeps up with his political interests by appearing as a regular “pundit” on shows such as “O’Reilly” and “Hardball.” He is also a writer, contributing opinion pieces and columns to newspapers and magazines including The Washington Post, USA Today, and The Weekly Standard. Also a singer, Jones and his “Cooter’s Garage Band” have appeared throughout the United States at concerts, fairs, and festivals. His 6th CD “One for The Younguns” will be released in Fall 2014. His life story has been profiled in The New York Times, People Magazine, and Life Magazine.
Ben Jones Video Bio
Jones and his wife, Alma Viator, are the proprietors of “Cooter’s Place,” the “Dukes of Hazzard” museum and shops in Luray, Virginia, Pigeon Forge and Nashville, Tennessee. They also founded “Dukesfest,” a huge annual gathering of “Dukes” fans. They reside in a frontier log home built before the American Revolution in the Blue Ridge Mountains of Virginia. In June 2008, Ben’s memoir “Redneck Boy in the Promised Land” was published by Harmony Books of Random House
× 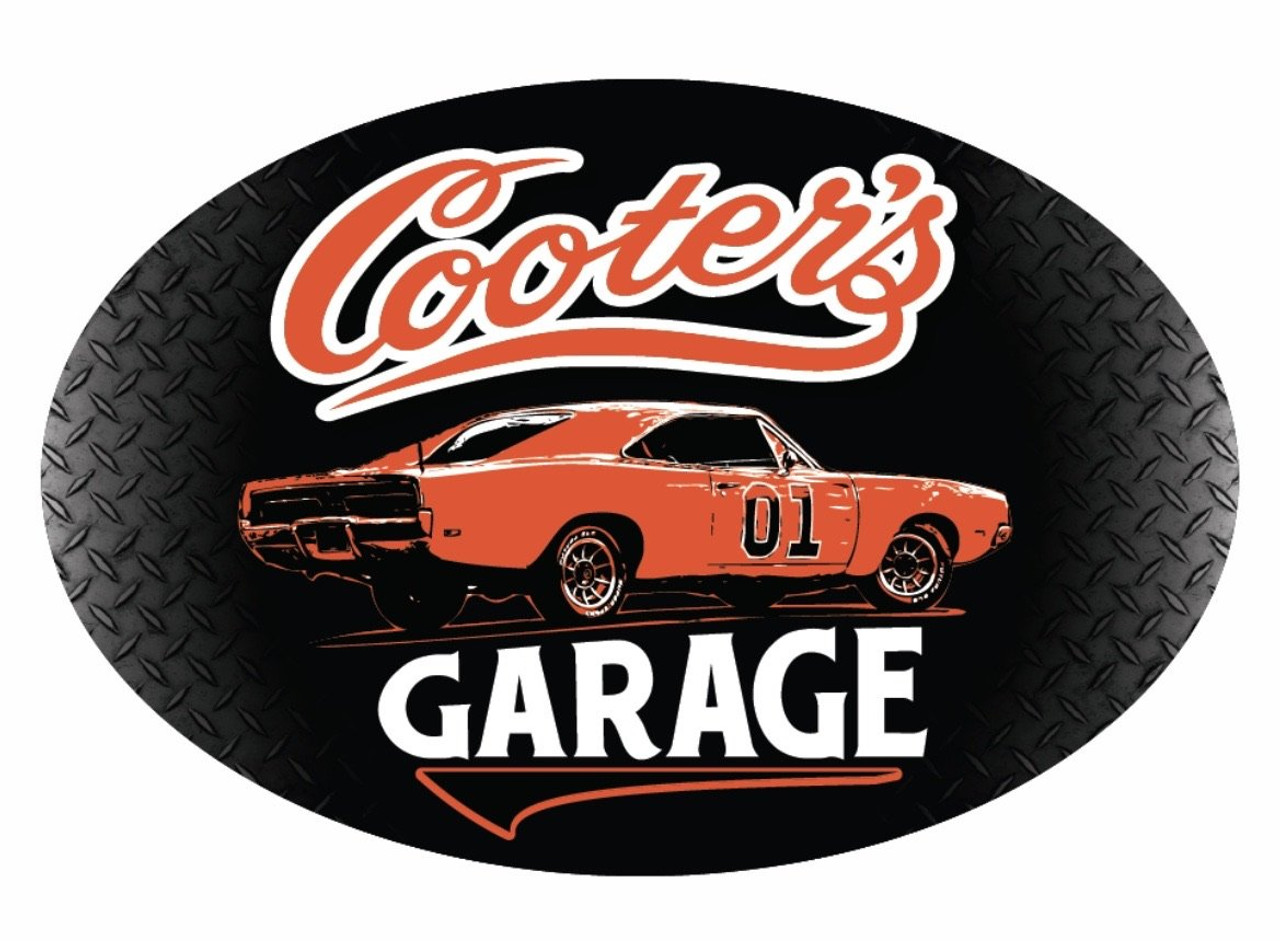 Orders over $30 get a free sticker!